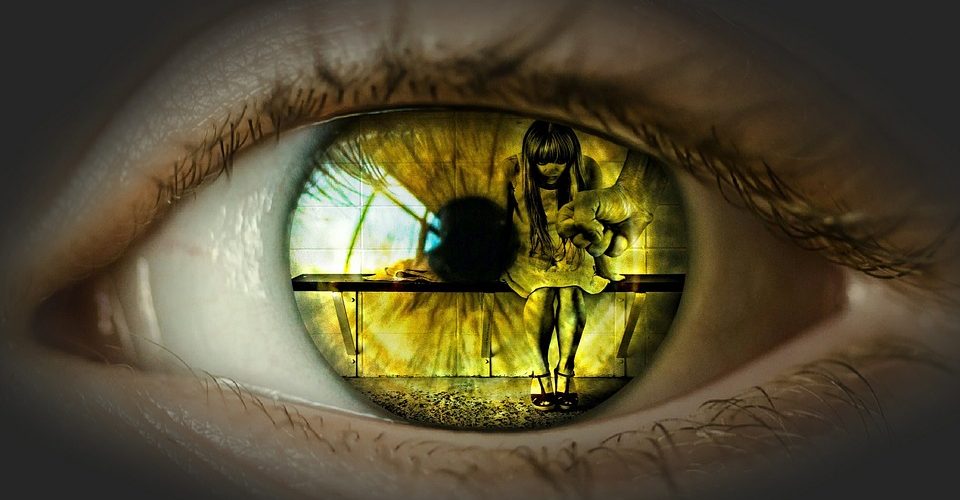 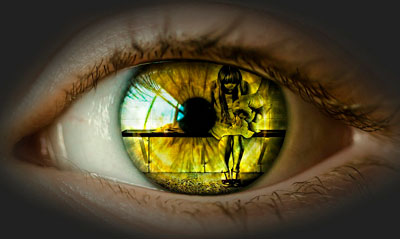 Gender Based Violence (GBV) is one of the most harrowing human rights violation against women and girls all over the world. Around one in three women have experienced some degree of physical, sexual or psychological violence. It is largely dependent on the unequal power relations between men and women, as a result of which women are forced into a subordinate position as compared to men.

Historically, the evidence for gender based violence is not reliable or consistent enough to provide a clearer picture. Despite this obstacle which still exists today, there is sufficient evidence to prove that it has always been an outcome of a view in which women assume a role of subservience as compared to men in a patriarchal society. Several historical traditions are glaring examples of violence against women as beingsocially acceptable practices, such as female genital mutilation, honor killings, Sati, witch burning in 18th century, foot-binding practices, interpretation of a woman’s role and status in various religions, etc.

Even though GBV has been a global epidemic for quite long, the advocacy to prevent it has begun only in recent years. 1993 United Nations Declaration on the Elimination of Violence against Women was the first time when violence against women was described. It was only after this declaration was passed that countries started making serious efforts to eradicate GBV. Another significant milestone happened in 2004 when WHO published its first multi-country study on Women’s Health and Domestic Violence against women. This document provided a clearer picture of how widespread the problem was globally. Several studies made subsequently have added to the data representative of world-wide GBV statistics.

In Pakistan however, according to a research report by Rutgers 2012, out of the total 4800 women that participated in the study form Punjab, Baluchistan and Sindh, 75% percent women reported to have experienced physical violence; 66% reported sexual violence and 80% had been victims of psychological violence. This gave an overall percentage of 84% women who had experienced some sort of violence.

These distressing statistics are of a special concern to the health care workers all around the globe because GBV is a direct risk factor of many adverse sexual and health reproductive consequences such as increased mortality, disabilities, mental illnesses and chronic illnesses. [6] Therefore, it becomes the duty of every health care worker to play an active role in identifying the risk factors which put women at a greater risk to GBV as well as ensure that women are protected against it. 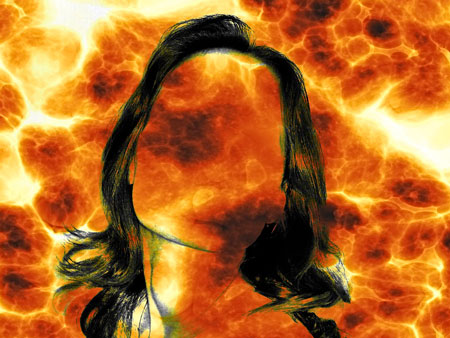 According to La violencia contra las mujeres: responde el sector de la salud (2003), in order to achieve the aforementioned goals, a health care worker must ensure the following: respect confidentiality of the patient, listen carefully and validate the victim’s experiences, recognize the injustice, respect the autonomy of the woman, establish a security plan for future and promote access to community services.

The goal to achieve complete eradication of Gender Based Violence is largely dependent on how coherent and a well-established a country’s plan of action is. Such programs need an integration between all the parties that can contribute effectively – health care systems, NGO’s, education department etc. Only then can we hope to overcome this epidemic.